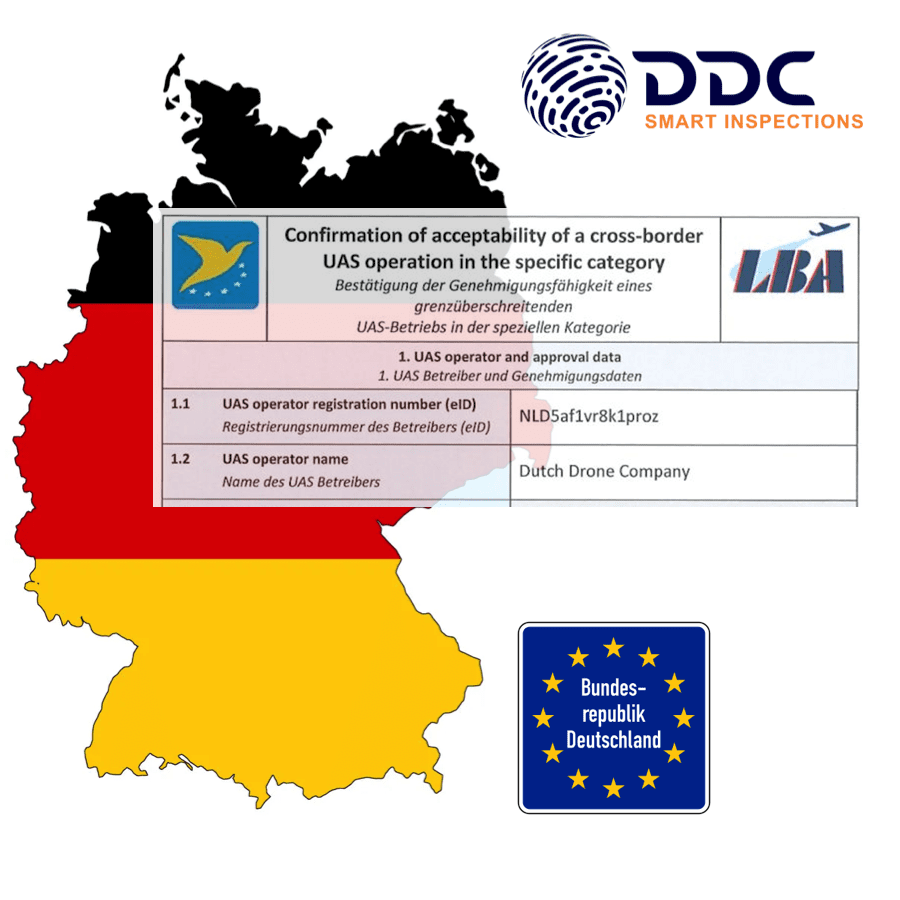 DDC LBA approved Rotterdam, December 9th 2022. DDC has officially received approval from The German Luftfahrt-Bundesamt (LBA) to perform Cross Border UAV operations in the Specific Category. This means that DDC can now also provide services across Germany in the Specific Category supporting our clients in further digitising inspection methods. By digitalising inspections our clients can […] 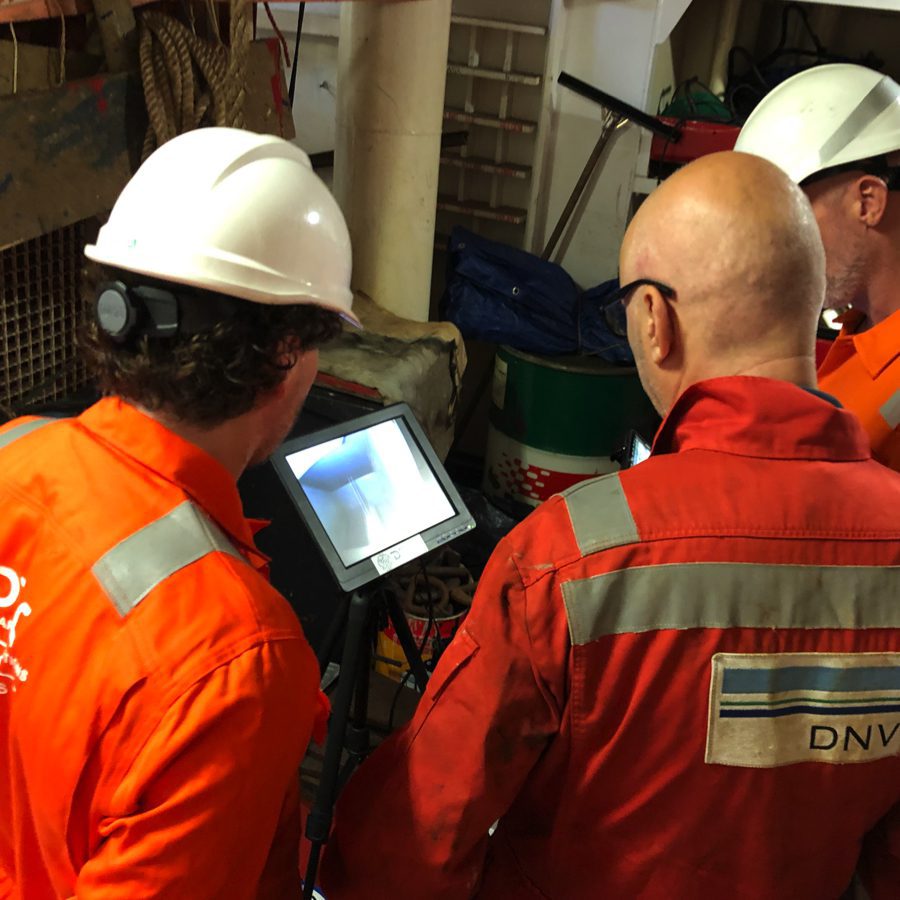 Rotterdam, October 10th 2022.DDC is granted acceptance from DNV (Det Norske Veritas) to operate as an Approved Service Provider in the maritime sector and perform survey using remote inspection techniques (RIT) as an alternative means for close-up survey of the structure of ships and mobile offshore units, in accordance with Class Programme DNVGL-CP-0484. Remote inspections allow […] 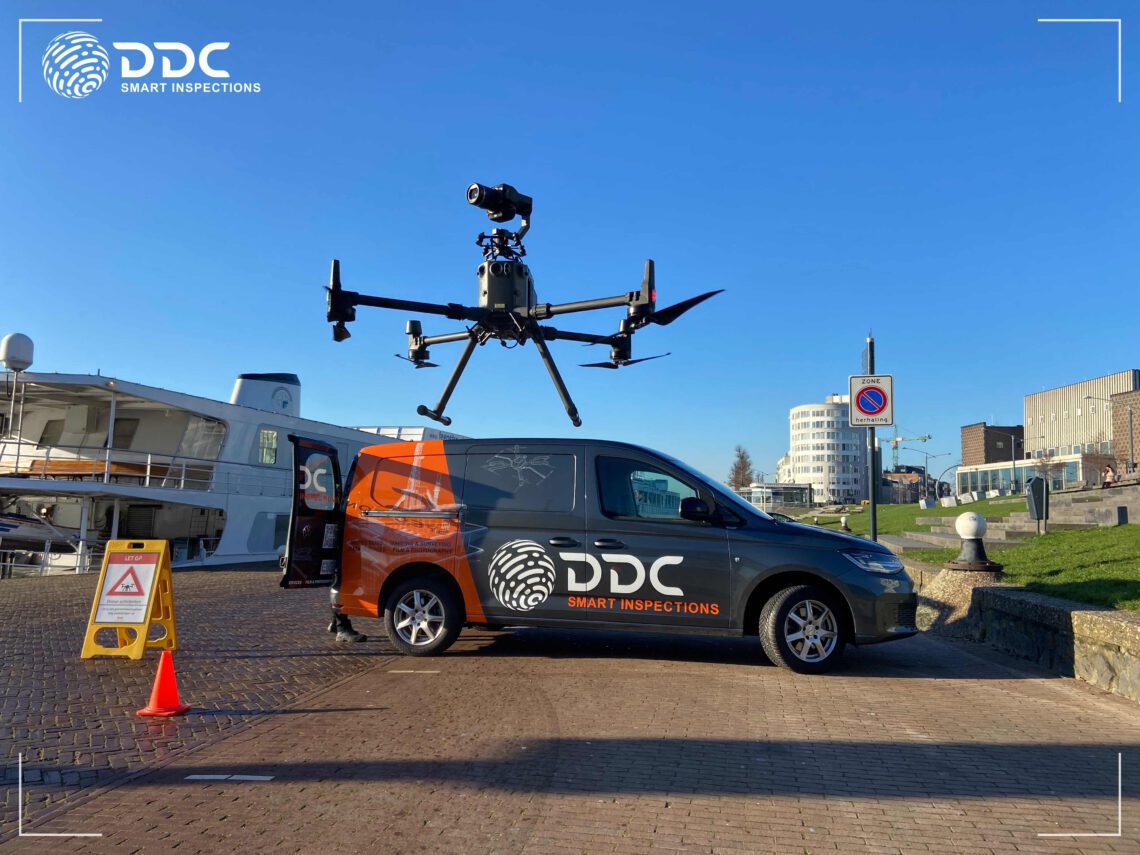 Rotterdam, Feb 2022 The John Frost Bridge is the road bridge over the Lower Rhine at Arnhem, in the Netherlands. The bridge is named after Major-General John Dutton Frost (1912–1993), who commanded the British forces that reached and defended the bridge during the Battle of Arnhem in September 1944. The bridge was featured in the […] 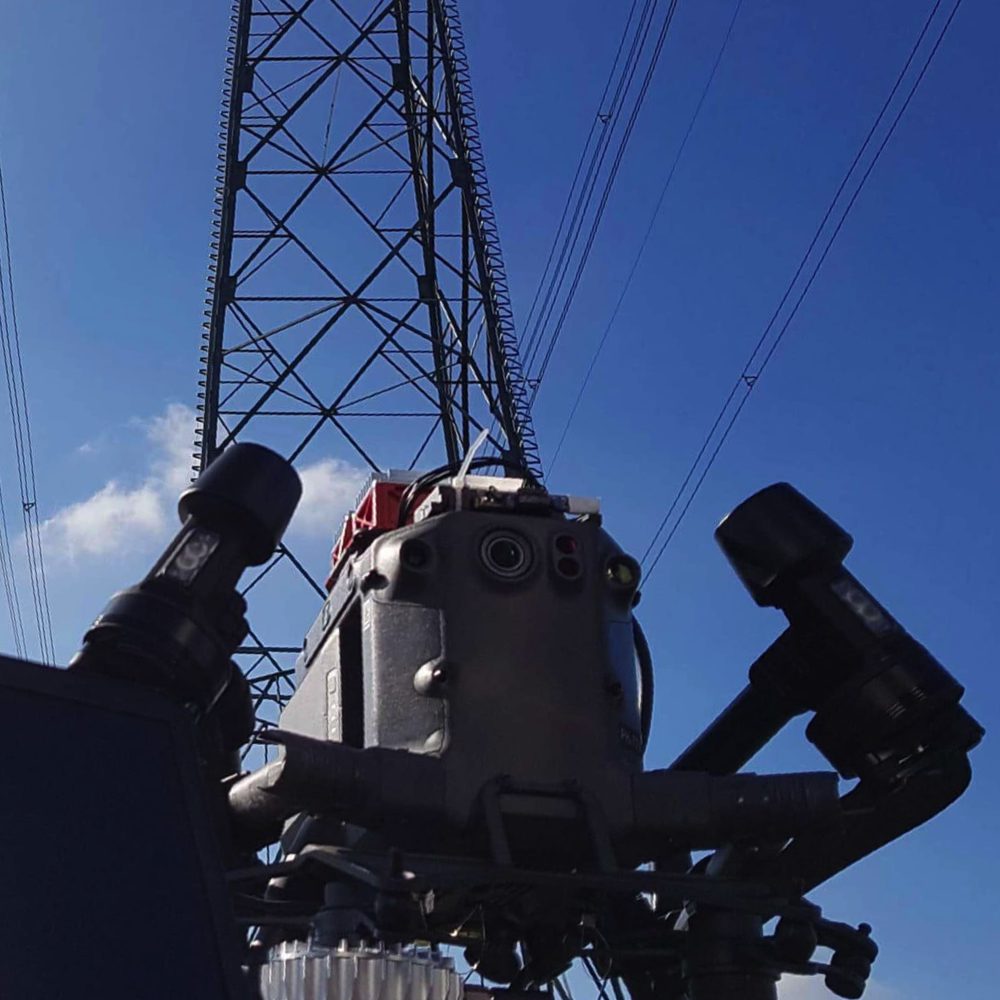 Rotterdam, 8 November 2021 Most people don’t think about it when they switch on their light in the morning, but the electrons that light up the lamp on their bedside table have already traveled hundreds of kilometers through high-voltage lines via countless lattice towers. Crucial infrastructure, which must be inspected regularly and thoroughly. Currently, a […]